The LEO satellite modem is set to become a major area of investment and development. There is enormous potential for low-cost LEO satellites and smallsats to add massive monitoring capabilities to sectors such as defense, agriculture and renewable power generation.

TXMission are at the forefront of LEO satellite modem technology. Our high data rate Quest™ onboard smallsat modem is DVBS2/S2X and CCSDS-compliant. By using these high-efficiency waveforms, we can provide industry-leading data transfer rates. Our data rates enable real-time high-resolution video monitoring – for example, this technology would enable you to view a smoke plume from a rocket launch pad as it was developing, and take appropriate action.

The Quest™ onboard smallsat modem works with all the major varieties of CubeSat/smallsat ecosystem. We support a wide range of electrical interfaces and communications protocols. The modem can also be used in a protocol-agnostic mode which allows any type of data in any format to be sent to and from the satellite, completely transparently. 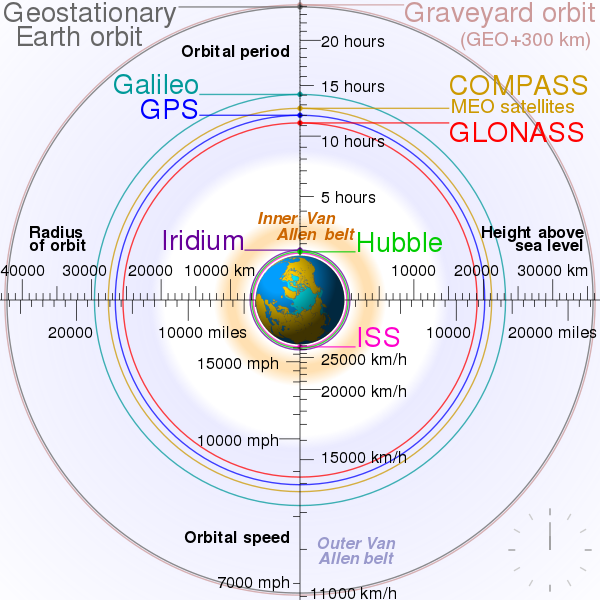 We use the DVB-S2/S2X waveform, which is the most spectrally-efficient available. DVB-S2/S2X provides two to three times the throughput of Viterbi/Reed-Solomon, and it can also be switched to a standard throughput rate, but using a much lower transmission power level.

The Viterbi/Reed-Solomon and DVBS2/S2X waveforms we use both support the CCSDS protocol, so that existing CCSDS solutions can be upgraded to use DVB-S2/S2X without the need to change any of the data processing on the smallsat or the ground.

The efficiency of data downloads for imaging applications can be further dramatically increased with TXMission’s onboard hardware H.265 video compression engine.

The Quest™ LEO satellite modem is very small and lightweight, and our components are anti-radiation hardened to ensure the modem lasts for the lifetime of the satellite.

A low Earth orbit (LEO) is an Earth-centered orbit with an altitude of 2,000 km (1,200 mi) or less (approximately one third of the radius of Earth),[1] or with at least 11.25 periods per day (an orbital period of 128 minutes or less) and an eccentricity less than 0.25.[2] Most of the manmade objects in space are in LEO orbits.[3] A histogram of the mean motion of the cataloged objects shows that the number of objects drops significantly beyond 11.25.[4]

There is a large variety of other sources[5][6][7] that define LEO in terms of altitude. The altitude of an object in an elliptic orbit can vary significantly along the orbit. Even for circular orbits, the altitude above ground can vary by as much as 30 km (19 mi) (especially for polar orbits) due to the oblateness of Earth’s spheroid figure and local topography. While definitions in terms of altitude are inherently ambiguous, most of them fall within the range specified by an orbit period of 128 minutes because, according to Kepler’s third law, this corresponds to a semi-major axis of 8,413 km (5,228 mi). For circular orbits, this in turn corresponds to an altitude of 2,042 km (1,269 mi) above the mean radius of Earth, which is consistent with some of the upper limits in the LEO definitions in terms of altitude.

The LEO region is defined by some sources as the region in space that LEO orbits occupy.[1][8][9][10] Some highly elliptical orbits may pass through the LEO region near their lowest altitude (or perigee) but are not in an LEO Orbit because their highest altitude (or apogee) exceeds 2,000 km (1,200 mi). Sub-orbital objects can also reach the LEO region but are not in an LEO orbit because they re-enter the atmosphere. The distinction between LEO orbits and the LEO region is especially important for analysis of possible collisions between objects which may not themselves be in LEO but could collide with satellites or debris in LEO orbits.

The International Space Station conducts operations in LEO. All crewed space stations to date, as well as the majority of satellites, have been in LEO. The altitude record for human spaceflights in LEO was Gemini 11 with an apogee of 1,374.1 km (853.8 mi). Apollo 8 was the first mission to carry humans beyond LEO on December 21–27, 1968. The Apollo program continued during the four-year period spanning 1968 through 1972 with 24 astronauts who flew lunar flights but since then there have been no human spaceflights beyond LEO.