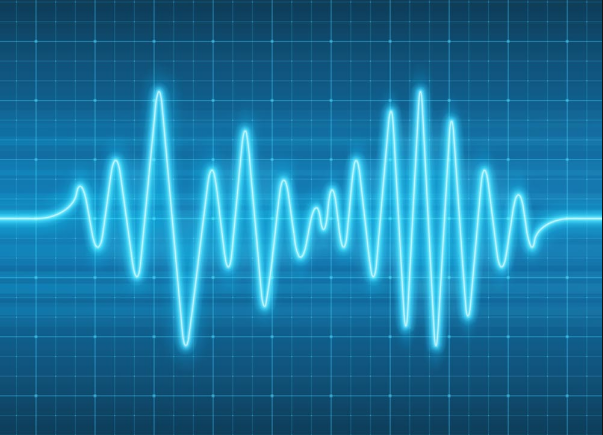 TXMission has released a white paper, titled Software Defined Networks, that looks at the benefits of smallsat and airborne software-defined networks. It also looks at how software is increasingly coming to dominate the development of satellites in general.

Software Defined Networks (SDNs) use vendor-agnostic open protocols to provision services over a network of SDN-compliant devices from any number of vendors. This allows virtualisation of the network and makes the network infrastructure non-proprietary. As a result, control of the network can be unified and centralised by replacing proprietary management tools with a generic network management system that essentially controls everything in the network in the same way. TXMission is at the forefront of ensuring the benefits of seamless SDN integration are enjoyed by users as they roll out new smallsat and airborne communication

The white paper can be found here.